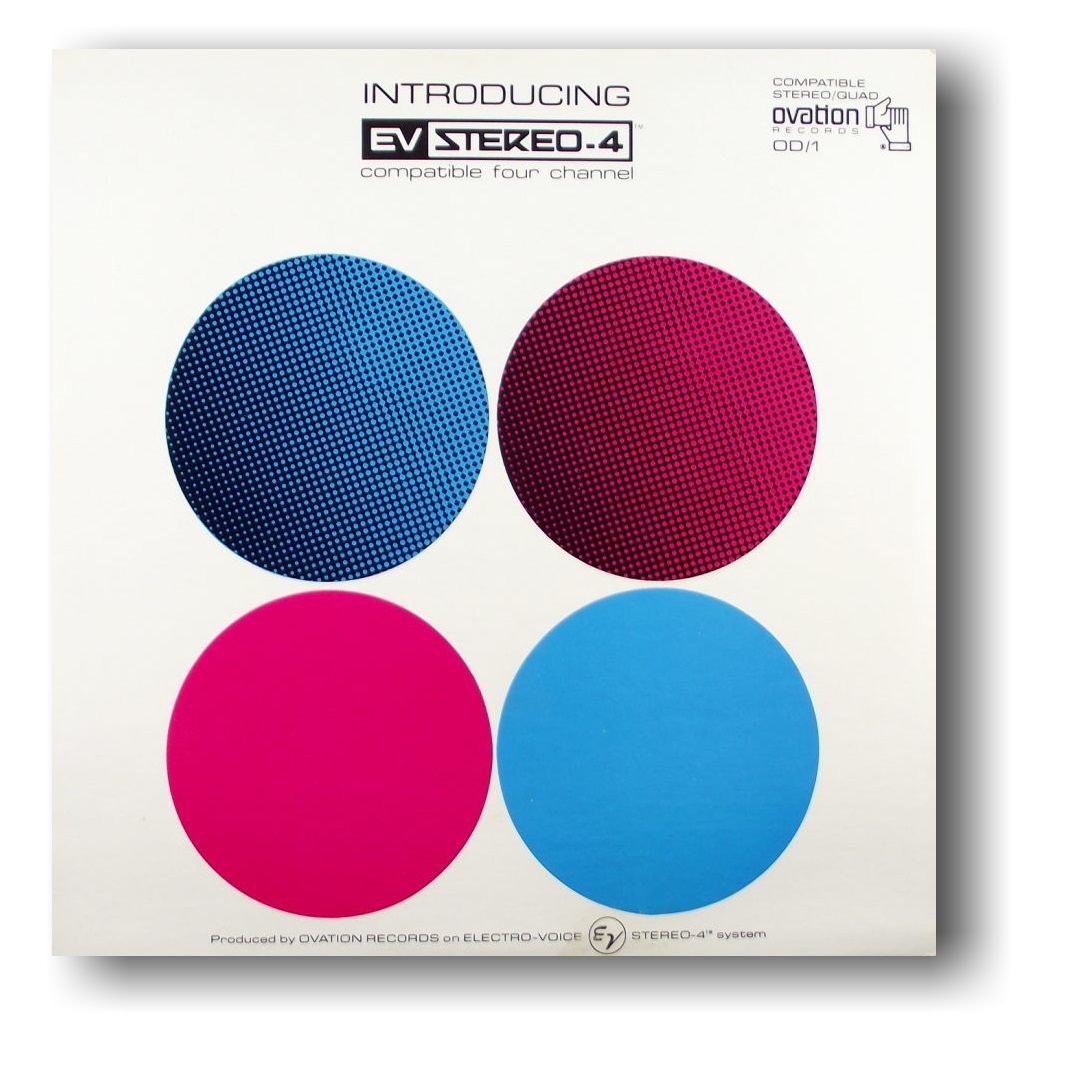 Stereo-4, also known as EV (from Electro-Voice) or EV-4, was a matrix 4-channel quadraphonic sound system developed in 1970 by the academic Leonard Feldman and inventor Jon Fixler. The system was promoted and sold by RadioShack stores in the United States and was the first commercially available quadraphonic system. Quite a few companies released albums encoded in this format and it has the 5th largest discography of the various competing quadraphonic systems (after Dolby Surround, QS, SQ and CD-4).

Around the same time Dynaco changed their original quadraphonic system (Dynaco Diamond, with the location of the speakers: front, back left-sde and right-side) into the Dynaquad system, which had the speakers in the corners of the room in common with the other quadraphonic systems. Technically very similar to the EV-4 system, a few recordings were made in this format.

Both these early quadraphonic systems encoded direction without the use of the Hilbert-transform phase-shifting circuits used in the later SQ and QS systems. They are thus fairly crude and decoders at the time were often simple resistive matrices in the loudspeaker circuits.

The Cinema Surround 4.0 decoder in Stereo Lab should be used to decode recordings in Electrovoice EV-4 (Stereo-4) and Dynaquad format. This works especially well when the rear signals mostly contain ambience because the signals to the rear speakers are delayed and filtered. When the recording contains strongly antiphonal mixing, the QS decoder may be used.